Hiking is in the top 3 most popular activities while on holiday. On the island of Voorne-Putten en Goeree-Overflakkee there are all kinds of hiking routes. A few examples below:

The Voornepad is a versatile route that introduces you to all the aspects of the island Voorne. One important aspect are the fortifications and forts. But the route also crosses the Dutch polder landscape and you can cross to sea and beach. The Voornepad is a signposted route with a total length of 70 km. The main route is 45 km long. You can make the walk shorter or longer by making use of alternative connections. This way it’s possible to walk the route in various ways. For more information or questions, go to the reception. 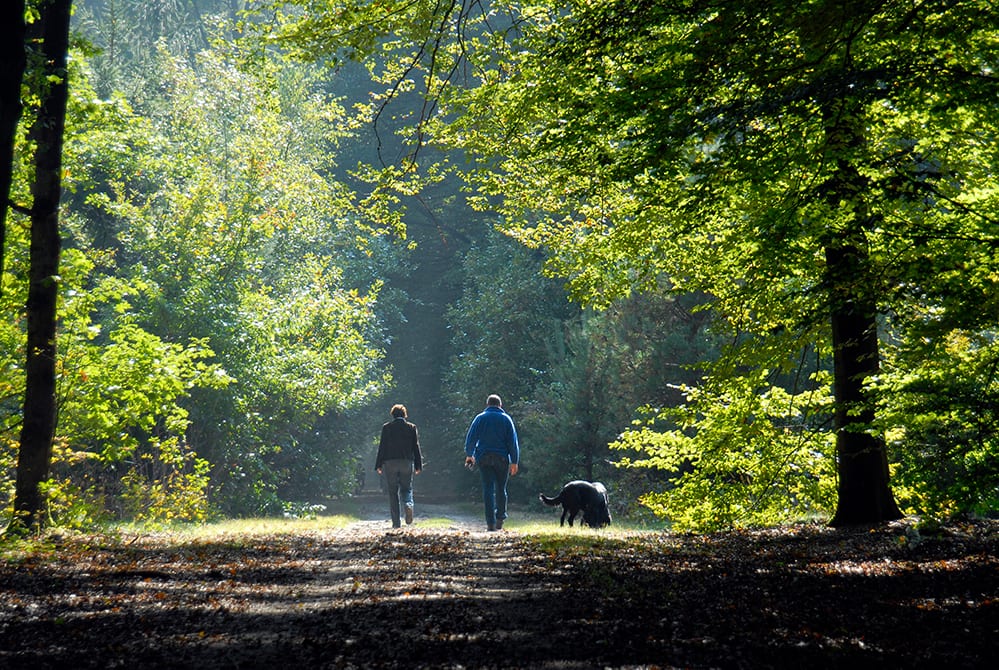 The Bernissepad is a hiking route along, around and over De Bernisse, the ancient river that separates the islands of Voorne and Putten. The diverse walk goes through villages, cities, natural areas and recreational areas. The route has a total length of 26 km. But the Bernissepad is also very suitable three short walks of 6.8 and 12 km. The walk is marked with yellow-red-yellow markings. You can start the walk at various points. Suggestions for starting points are: parking place at La Campagne and parking place at Zuidlandse Hoeve

The Landgoederenpad is a hiking route along, around and over the estates and outposts at Oostvoorne, each with their own history and special Flora and Fauna. Most of these estates and outposts were originally owned by harbour barons of Rotterdam. They chose the edge of the dunes at Voorne as a country retreat near their place of work. The walk has a total length of about 18 km. It’s also possible to divide the route into two routes of 8 and 10 km. The route is marked with yellow-red-yellow markings and can be started at the VVV office, Hoflaan 6 in Oostvoorne and on the parking space at the Berkenrijsweg in Oostvoorne. A large part of the walk goes over unpaved roads, which is not suitable for wheelchairs and pushchair 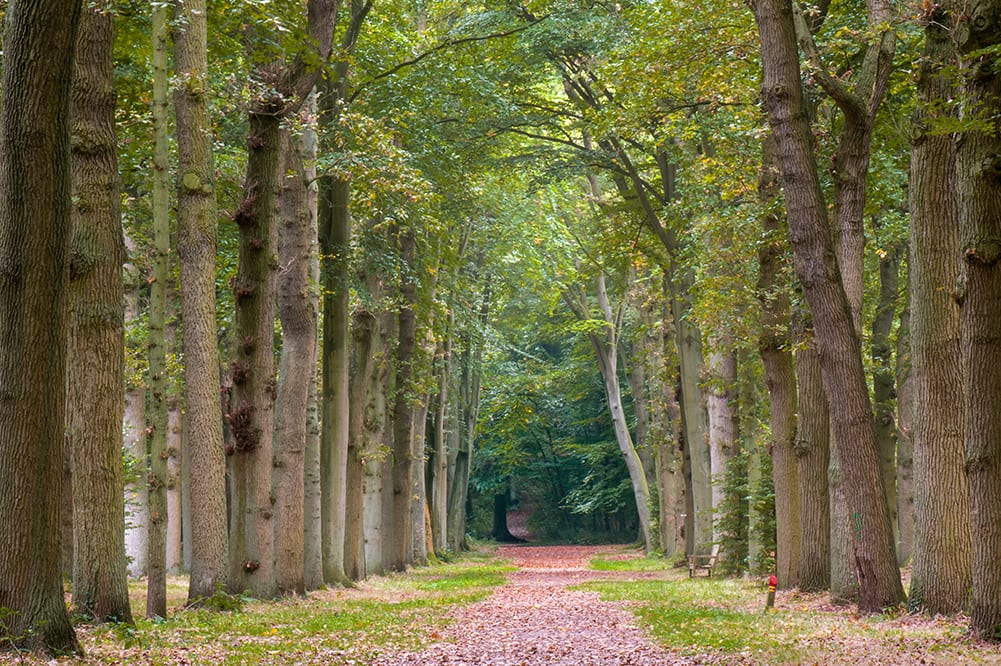 The route Animal Quest starts from Resort CittÃ  Romana, the full route is a walking route of 8.89 km for families with children. Together with Eddie the Duck, we go looking for animals and we find out what far journeys they’ve been on. The route can be shortened to a route of 7, 6 or 4 kilometres. Â For the complete walking route, you can go to the reception.

Subscribe to the newsletter and stay up to date!

This site uses functional cookies and external scripts to improve your experience.

NOTE: These settings will only apply to the browser and device you are currently using.